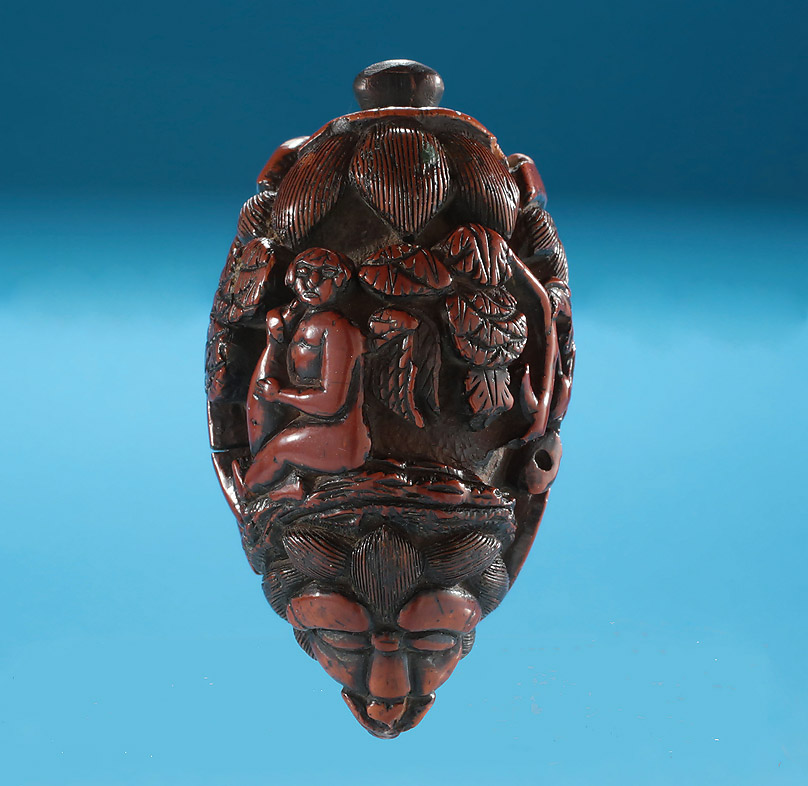 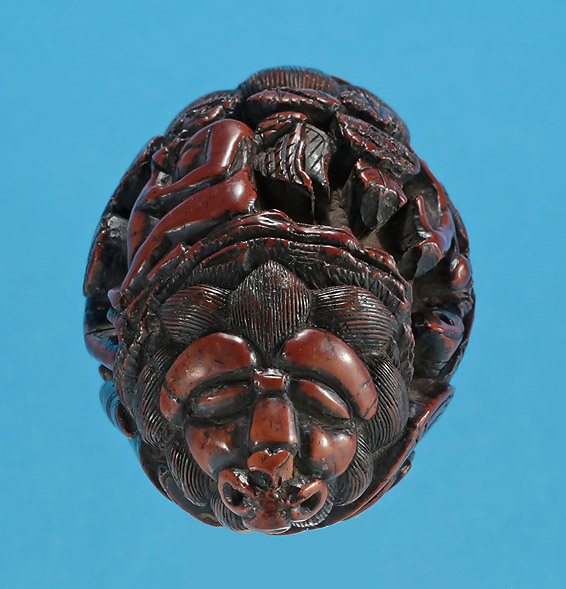 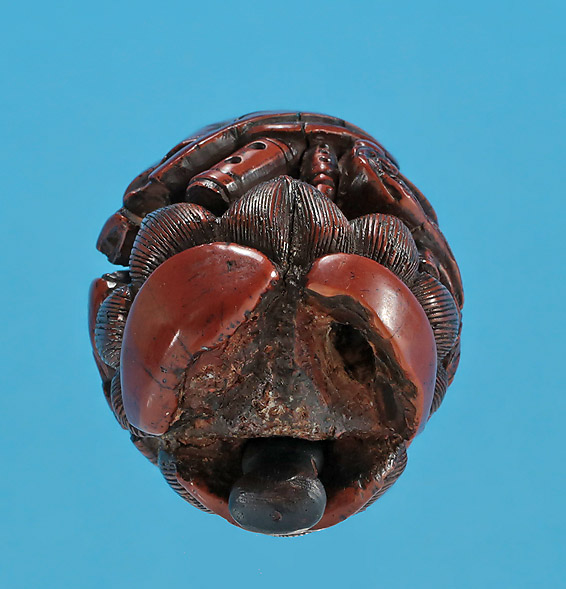 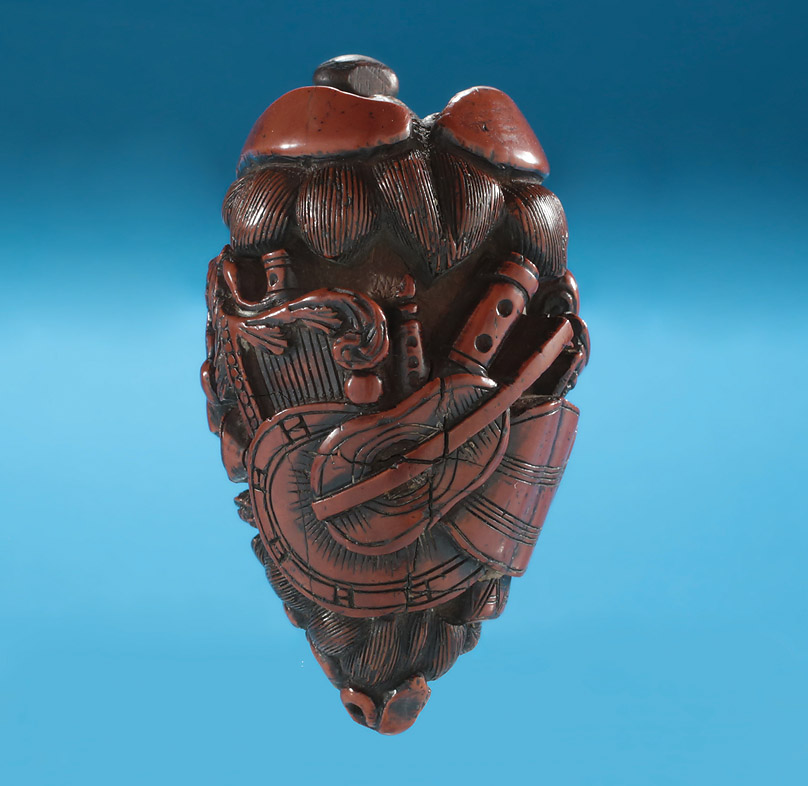 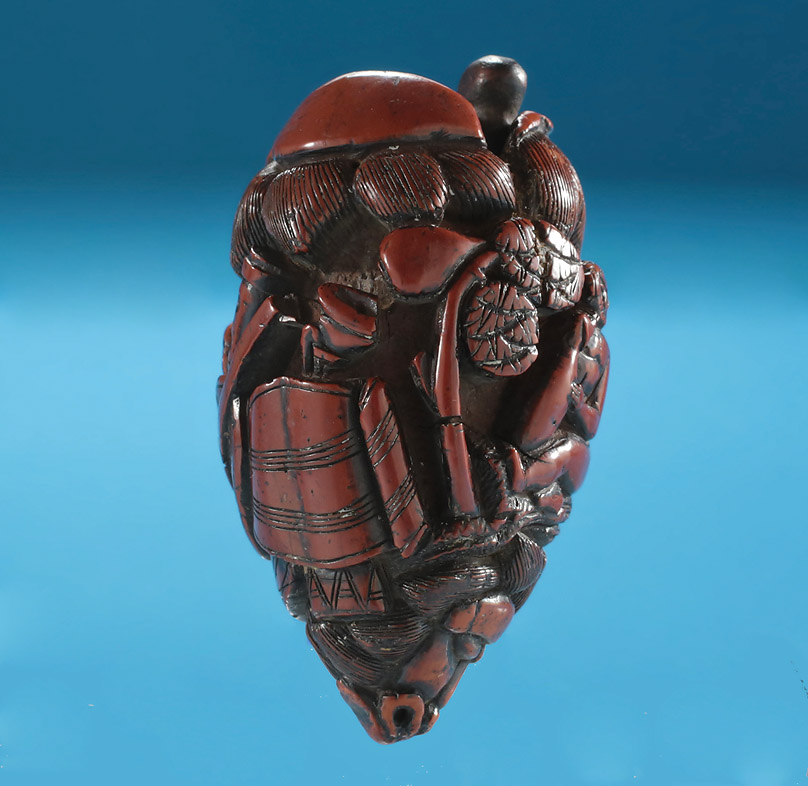 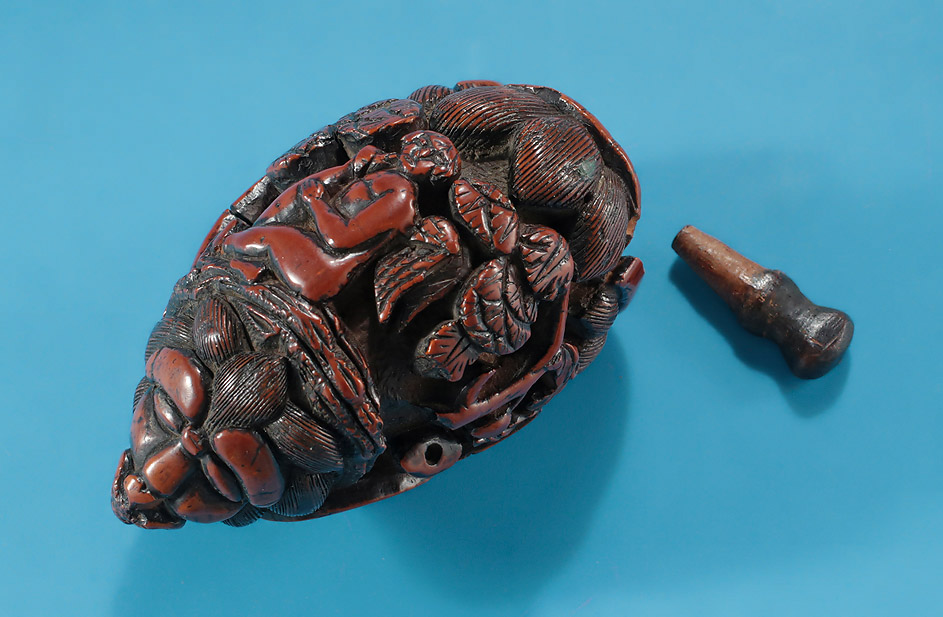 We welcome and encourage all inquiries.  We will make every attempt to answer any questions you might have..